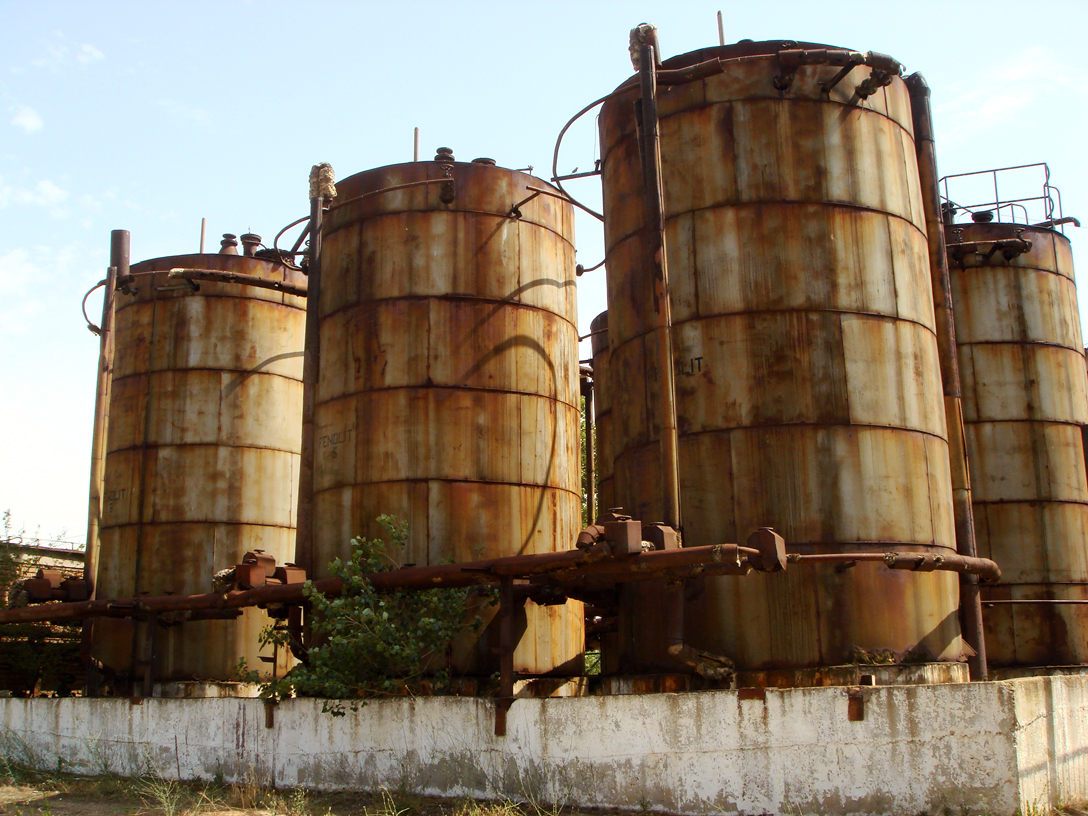 Highland Technical Services, Inc. with assistance from Regenesis and Atlas Environmental has successfully completed the injection of 64,340 gallons of 3DMe emulsion to address a chlorinated solvent plume at a site in Clanton, Alabama. The locations of injection included three lines of injection points upgradient of three areas of known contamination. An injection grid was established in the remaining area to address the former location of an above-ground storage tank (AST) used for the storage of trichloroethylene (TCE).

3DMe is engineered to be applied as a dilute suspension and has been determined to have unique subsurface distribution characteristics. Once injected into the subsurface, 3DMe provides a controlled release of organic acids to the water-bearing zone to stimulate reductive dechlorination in the impacted water over extended periods. 3DMe incorporates proven Hydrogen Release Compound (HRC®) patented technology in addition to an entirely new and unique proprietary molecule (patent pending) that is specifically designed to time release a combination of highly efficient electron donors.